Hand signed by the artist

One of the comical cats. For which Lorna Bailey is well known.

Lorna Bailey Artware products were all produced in Stoke on Trent. Using traditional production methods. First of all.  They are hand cast. Then hand painted. Due to different brush stokes during the hand painting process. Each piece of pottery produced is different and unique.

Lorna Bailey acclaimed to be the Clarice Cliff of the future. Starting doing designs in her fathers’s pottery. Then in the mid 1990’s she began doing her designs under her own name. Her designs of comical cats were an instant success. As were her art deco style designs on various different shapes of vases and teapots.

Click one of our representatives below to chat on WhatsApp or send us an email to info@findonframing.co.uk 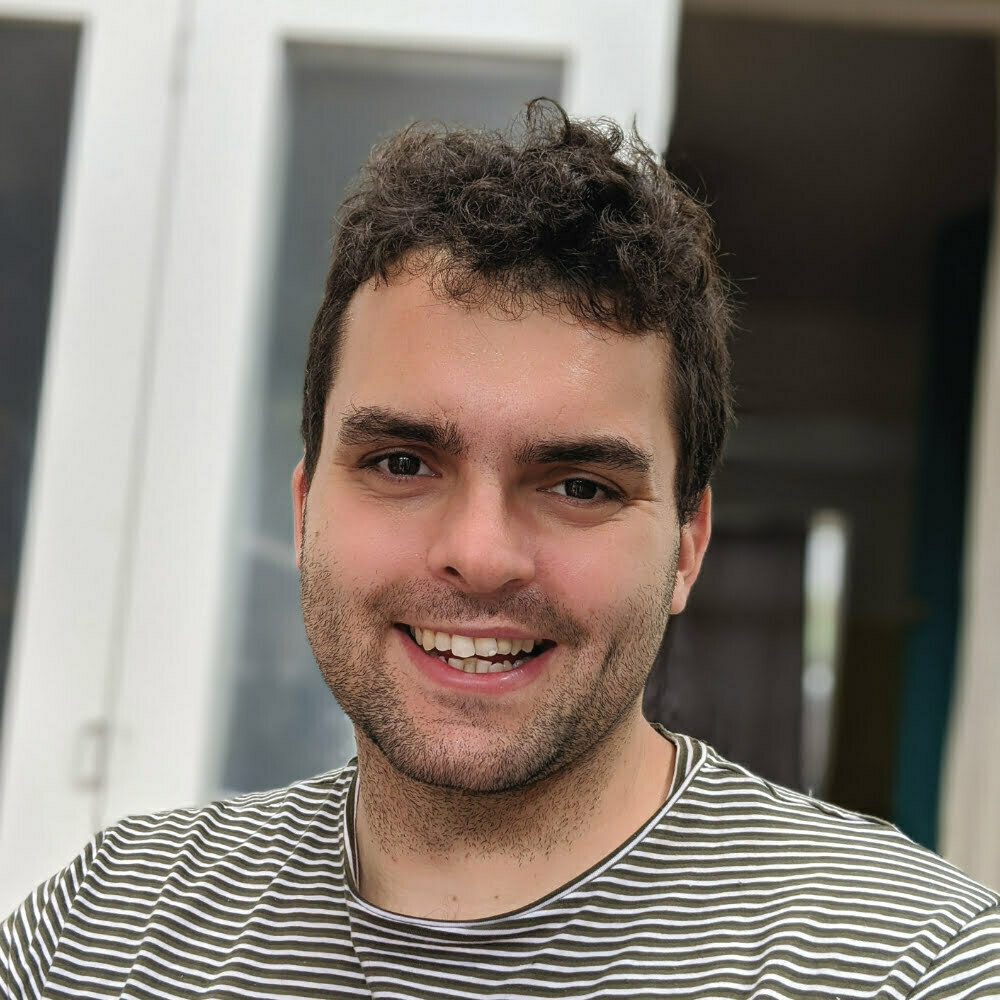 General Support Tobias Murray
× Hello there! How can we help?